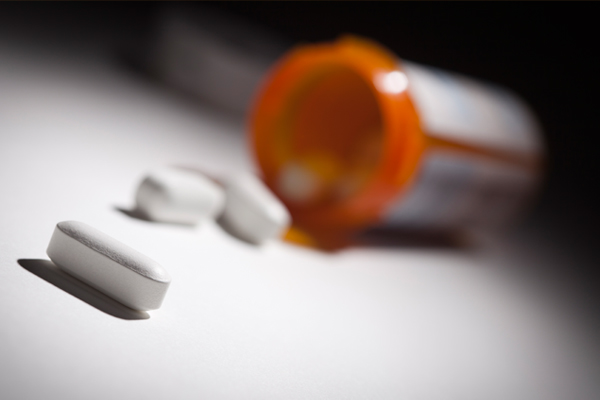 Delivery of controlled substances charges in Dallas are incredibly serious and are wide-ranging. If you or a loved one has been accused of this offense, you’ll need the help of a competent delivery of controlled substances attorney. Law enforcement and the court system does not treat this as a “victimless crime” and may target you in their efforts to prevent drug use throughout the state. The logic is that if those who pass drugs from person to person are stopped, drug use will also cease. However, even people with small amounts of specific substances may be charged with delivery, and the list of what’s considered “controlled” is long.

Many things fall under the category of “delivery.” It most often refers to selling or distributing, whether or not cash or other goods and services were exchanged in return for the drug. An individual who knowingly transports someone to an exchange may also face the same charge.

The state of Texas has an extensive list of everything considered to be controlled. It includes things like tetrahydrocannabinols (anything with THC, which covers cannabis, marijuana, and more), all the way through Clobazam (a prescription drug used to treat seizures), and naturally includes hard drugs such as heroin. Each one is given a rating based on its medicinal value and the likelihood of an individual to abuse it. Heroin and tetrahydrocannabinols fall under Schedule I, being the least beneficial/ most-likely to be abused, whereas Clobazam is listed as a Schedule IV drug.

Penalties for Delivery of Controlled Substances

Not only is it illegal to distribute drugs on Texas’s list, but it’s also unlawful to possess the drug with the intent to deliver it. Penalties will vary based on the type of substance, the amount involved, and the individual’s history. Generally, first-time offenders of lower-classed substances will face around $5,000 in fines and may serve up to a year. However, something like heroin or GHB may lead to 15 years behind bars and a $250,000 fine. Due to the diversity of consequences, it’s imperative to get the most current information for your particular charges from a knowledgeable delivery of controlled substances lawyer.

Because these charges have such dire consequences that can last a person’s whole life, it’s important to retain a competent delivery of controlled substances lawyer as soon as you are aware charges might be pressed or immediately following an arrest. There are many defense strategies that can be used to overcome the charges, which may include evaluating the circumstances of the arrest, how the investigation was handled, and other events that occurred. The delivery of controlled substances attorneys listed on this site will research every avenue available, and may be able to have your charges dropped or reduced. Take a moment to review the profiles and make schedule your free consultations promptly, so you can give your attorney the time he needs to create the best defense strategy possible.